The British Columbia Lottery Corporation (BCLC) has taken its efforts to push responsible gambling up a notch with the introduction of PlayPlanner – a new tool that helps players at Canadian online casinos manage their game time, deposit limits and much more. You may remember that the BCLC has taken responsible gambling very seriously for a number of years, and have had responsible gambling features on their site PlayNow since back in 2014. That site has always given players the tools to place self-imposed financial time-based restrictions while gambling. These initiatives, which were built in to help tackle any problematic gambling habits exhibited by Canucks playing at online casinos, have now been improved with PlayPlanner.

The new safety tool enables Candian players to determine the exact amount of time that they allow themselves to gamble over a certain time period. They can also set exactly how much they want to deposit, again over a certain time frame or self-exclude themselves. And most importantly, they make all of these decisions before they start playing slots or table games.

The BCLC director and player health specialist Dr Jamie Wiebe has stated that the main aims of PlayPlanner are to help players now and well into the future. Dr Wiebe hopes that its easy to use interface will give players guidance, encouragement and strength to stick to their limits.

On top of this, the new tool has several more features aimed at reducing the negative aspects of gambling, such as playing too much, playing beyond financial limits and making the often disastrous decision to chase after losses. To achieve this, PlayPlanner enables players to set up a profile and voluntarily select their monetary and time based limits before being able to start gambling – though players are allowed to adjust these limits if they change their minds – which should take the heady emotions of a winning or losing streak completely out of the equation.

Pop Up Messages and Daily Statistics

In addition to the above, the tool enables players to track their time and money spent gambling with sophisticated statistics provided on a daily basis. Timely pop up messages also appear to remind players of various things such as when they’re approaching their predefined limits, so they can decide to take a break if necessary. Such measures are a welcome addition and should help players not lose track of time or loses. They can also retroactively see exactly how much time and money they have spent in the previous weeks, months and eventually years. This will provide a stark picture for more vulnerable players who are going beyond their means, as well as allowing them to see how much they’ve lost over long periods of time.

Responsible gambling has been the focus of the iGaming industry for the last few years, as it tries to clamp down on problem gambling that leads to addiction and associated issues. The BCLC’s commitment to ensuring that gambling remains a fun pastime and not detrimental to either players, their friends or their family must be commended. This is something CasinoTop welcomes and expects to see more online casinos introducing similar tools in the near future. After all, problem gaming doesn’t only affect the player and those around them, but the whole reputation of the industry within the general society as well. 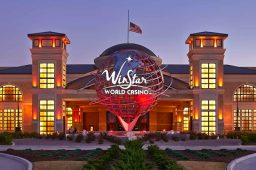 The Ultimate List of the Top 10 Largest Casinos in the World! 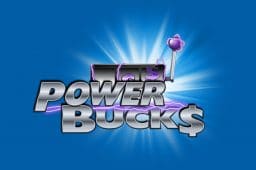 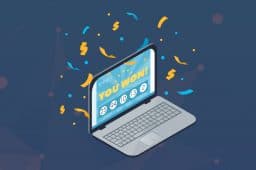 How the Casino Industry is Impacted by Technology 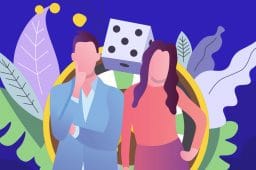 Beste Casino i May

CasinoTop encourages responsible gambling, money games can be addictive.
Do you play too much? Call the help: 1-866-531-2600
Editor: Audrey Molly