In Canada, the First Nations are the predominant indigenous people who reside south of the Arctic Circle. Parliament changed certain aspects of the Criminal Code in 1985, which gave the provinces authority over gambling.

Along with that, Cartels have taken over and are subjecting the locals in the areas and surroundings to oppression since they are either the owners of the casinos that are licenced or they are forced to give them the bulk of their profits. The First Nations have tried to fight them legally but lost. They are therefore forced to be happy with their leftovers, which results in the latter living in poverty, with very little to survive on. Fraser Institute has implored the lawmakers to relax the laws around gambling so that the First Nations can start generating more income and raise their standard of living.

Research has been done to find a way to assist the First Nations with, what is required for the industry, to be beneficial for the tribes. The study has established that there are three main ways of achieving this namely, to allow the First Nations to erect casinos near resorts, large cities etc. in this way the standard living conditions will improve rapidly. Secondly, if the cartel aspect can be removed, all proceeds generated by the casinos will go to the relevant people and in so doing, improve the economy as well. Lastly, the Criminal Code which gave the provinces so much power over the First Nations should be reviewed and adjusted.

The results of the study have concluded that it is because the provincial gaming laws have limited the First Nations to only erect their casinos in the remote and most secluded areas, that it has in this way restricted these enterprises from growing. Which has left the First Nations not having much to contribute to the country’s economy. This is why the laws around jurisdictions in the provinces, should be changed, as it is the first step to allowing the First Nations to reform and grow into what could be a lucrative and self-sustaining area for all its members.

All this is reliant on the steps that the policymakers need to look at and change so that moving forward, the First Nations can be progressive and mutually beneficial to the economy of the country as well as its local tribes and original people. In this way granting them a better life for the future. 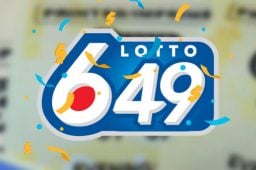 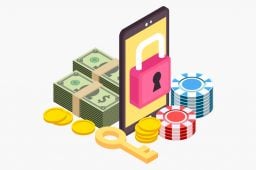 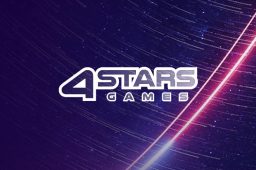