Regions in the UK

Could your health and interest in sports events be influenced by the area you live in?

The UK is a region that’s passionate about sports, food, and lifestyle. While it depends on the part of the country you live in, the aforementioned factors could be combined to establish the culture. The questions remain, does your place of residence have a direct impact on the type of sports that you enjoy watching? How much exercise do you get and how often? What kind of healthy practices do you have?

We’ve taken the liberty to conduct a recent survey that involved 2000 people from 12 regions located in the UK. These people were questioned about their health, sporting interests, lifestyle, and where all of these meet. 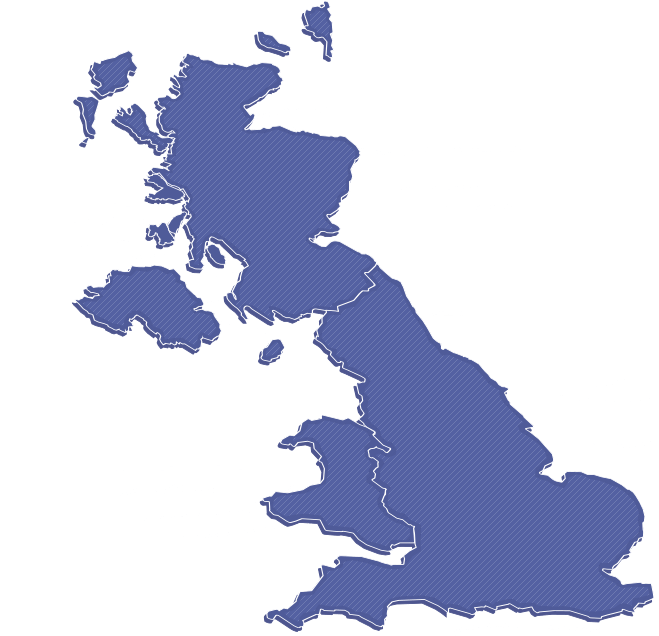 The Most Sports Obsessed Regions

If you’re a huge fan of sports then it can be very easy to forget that not everyone is as clued up on sports as you are. Despite all of this, our survey has revealed that many people remain interested, even though it’s not everyone.

It can be very easy to forget that not everyone is up to date with sports if you’re the type of person that’s an avid sports viewer. Our survey has indicated that many people are, despite that it’s not everyone.

Over 50% of viewers in each region that we’ve surveyed consider themselves to be regular sports viewers.

The survey was led by London with 73% of them stating that they had watched a minimum of 30 minutes of sport each week. The North East, Scotland, and Wales all had totals that exceeded 70% as well. However, it didn’t take much dedication to confirm that they were avid sports fans and die-hard sports fans made themselves known when we took a closer look at who watched more than 5 hours of sports each week.

30% of respondents from Northern Ireland revealed that they watch what would be the equivalent of 3 football matches each week. Compared to the other parts of the UK, this is a massive portion of people, especially those that watch the same amount of sport each week such as London, the West Midlands, and Wales.

For an unidentifiable reason, those that are located in the southeastern part of England weren’t as interested in sports. 58% of respondents in East Anglia and the East Midlands stated that watching televised sports was a common activity for them.

The most interesting statistic was that of cricket, which has seen its ratings drop, as only 4% of respondents stated that they regularly watch it. This is where the stats get more interesting as we break down who watches the ‘big three’ (rugby, football, and tennis).

Tennis had the lowest range of inconsistency of the big three, with between 5-9% of those in all areas stating that it was their preferred sport to watch. Furthermore, almost a tenth of respondents in the Southwest and London stated that it was the sport that they had spent the most time watching.
If it weren’t for Wales included in the survey, the stats would’ve revealed similar figures. 15% of Welsh respondents stated that it was their main sport to watch on TV. This is more than double the rate of what the Scots had voted for, with a rate of 7%, and three times or possibly higher than what other groups have stated.

The West Midlanders, the Northern Irish, and the East Anglians were the most uninterested when it came to watching rugby on TV, whether it was at the pub or at home.

Food and drinks go hand-in-hand with sports and most of our respondents have stated that there’s no point in watching sports without the right food.

As expected, beer took the top spot when it came to the popularity of beverages when watching sports, with a total of 27% of respondents stating that it was their drink of choice.

Yorkshire, London, and the Northeast are particularly fond of guzzling beer while watching their favorite sports, which is evident in the 32-34% range that has selected it during the survey.

15% of sports fans took a liking to wine, with cider taking third place with a rate of 14%.
However, it came as a surprise that 33% of respondents chose to stay sober while watching their favorite sports.

With the beverages came a strong selection of snack favorites with the top spot being held by crisps which were followed by chocolate, with nuts taking third place.

Participants over the age of 65 are putting in more effort to remain healthy, which we assume would be to keep watching sports for more years. This group is 60% more likely to indulge in fruits and vegetables than younger groups.

Londoners have taken the top spot in the UK regarding their consumption of takeaways, with a whopping 59% of respondents having takeaways at least once a week. However, this is no surprise seeing how many dining options are available to Londoners.

Many of those that are located in the most populous regions in the UK enjoyed some of the comforts that come with living in the city and this was evident as respondents located in the Northeast, the West Midlands, and Yorkshire admitted to enjoying takeaways many times a week.

However, those located in the Southwest, Southeast, and East Anglia regions of the UK prefer to stay and dine at home with up to 63% of them in each region stating that they don’t get takeaways.

Londoners have proven to be the most proactive when it comes to working off the extra calories that have been put there by takeaways via exercise.

Nearly all of the Londoners that have participated in our survey have stated that they get more than three hours of exercise each week, a rate which has only been beaten by those in Yorkshire with 96%.

Funnily enough, the amount that had been mentioned by those in Yorkshire is the maximum amount of time that they’re willing to exercise each week. A mere 25% of the aforementioned group participates in exercise for more than six hours each week. This rate is the lowest of any population and this includes the East Midlands.

They could take some advice from the Welsh which seems to be the true gym rats. 26% of Welsh people dedicate that time to burn off their rarebit and bara birth.

However, the Scots aren’t easily outdone, as 17% of them have claimed to devote over 9 hours each week to exercise.

If we’re looking at the region that has the least amount of interest in exercise, it has to be the Midlands, as a quarter of people have stated that they never exercise.

As much as the Welsh enjoy exercising, they also take good care of their lungs as a mere 16% of them are regular smokers. However, 25% of all participating age groups have stated that they never smoke.

16% and 17% of those that are located in the South West and the East Midlands smoke.
The heaviest smokers were those from the North East, Northern Ireland, and London, with up to 30% of them stating that they enjoy cigarettes on a regular basis.

Wellness can be defined as a combination of habits and if you’re looking at it from a broad perspective, those in the South West and Wales have the largest group of non-smokers that also spent more than three hours a week doing exercise.

The Most and Least Healthy Sports Fans in the UK

If you’re looking at the healthiest and unhealthiest sports fans in the UK, there’s no question about it when looking at the stats that we’ve provided.
Weeding out those that spent the most amount of time exercising each week, non-smokers, and those that don’t drink any alcohol or consume takeaways regularly. With that being said, there are two obvious winners.

The South West might not be the most fanatic watchers of sports; however, they managed to finish in the top three in each of the positive categories. 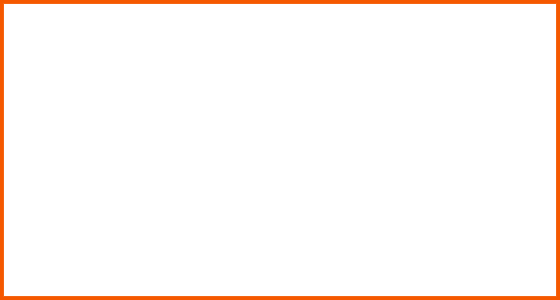 Looking at it from a different perspective, there’s no clear loser or winner.

The regions that are located at the bottom of the list all seem equally nonchalant regarding their health and watching sport; however, each balanced the negative by landing a top spot in one of the positive categories.

The data that we’ve collected has revealed that the older you are, the more you’re likely to take care of yourself by eating healthily and working out. It has also indicated that you’ll have more free time to watch sports and take better care of yourself, which makes us think that maybe it won’t be so bad to get old after all.

CasinoTop
SitemapBlogProblem Gambling
CasinoTop
Fair Use Statement: If you want to share any of our stories, that's great. Please just ensure you link back to the original article.