Is Elon Musk and Tesla The New Poker Promoter In China? 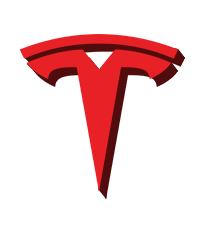 Those of you who might have had the opportunity to ride in a Tesla car might also have noticed that the Elon Musk-created vehicle also sometimes comes with entertainment. There are already plenty of games offered to passengers in the US and European markets; however, the latest news provides a new market with a new, never before seen product.

Elon Musk recently teamed up with gaming company Tencent to develop an online poker product for Tesla cars in China. The vehicle will be able to offer passengers two different poker games, as well as one version of Mahjong. Of course, the games are only playable when the Tesla vehicle is parked.

What’s unique about these games is that they will be the first-ever internet-connected games offered in the car for the company, and China is the best place to try it out. The Chinese government has tried to ban all forms of gambling for an extended period, however, the online market still has potential, where Chinese players are already using apps to play with each other. Online Poker is actually on the rise in China, which is why it has become a great market for a Tesla poker launch.

Taking Poker Off The Screen

And for the players who wish to move their online poker playing from their car or online devices to the real tables, there are two larger poker tournaments taking place just days into the new decade: the Aussie Millions, and the Partypoker UK Millions. 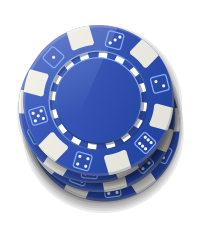 For any Canadians roaming Europe during the start of 2020, the Dusk ’til Dawn casino in Nottingham hosts the UK Millions, also starting on the 4th of January. There is a $1 million prize-pool guarantee for a ‘mini-event’ that requires a $1,100 entry fee.

That said, it is the main event that will pull the big names and big pockets with its $10,300 entry fee. There’s a $5 million prize-pool guarantee, and this tournament will run between the 9th and 12th of January.

There are a few other European tournaments taking place at the same time: