You’ve heard of the Sit & Go Tournaments over at PokerStars but are you ready for Spin & Go? This high-speed version of the wildly popular poker tournaments is a clever move by the online casino as a way to introduce poker to a subset of players who might otherwise not be all that interested. 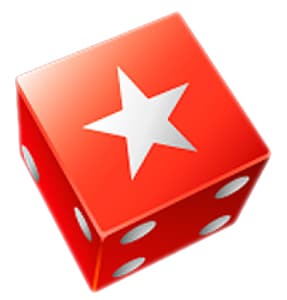 What is a Sit & Go tournament?

To answer this question, we should first take a look at what the original Sit & Go tournaments look like. After all, this latest invention is basically a reimagining of the beloved tournament format.

In Sit & Go tournaments, players join a table and once all the ‘seats’ have been occupied, the tournament begins. This avoids having to wait until a specific starting time, which might be inconveniently timed. A range of buy-in levels are offered to suit online casino players with different budgets and tournaments can be based on any number of the available poker variants.

At PokerStars, the prize pool in a Sit & Go tournament is randomly selected by a spinning wheel in the centre of the table. While outsized prize pools do happen on occasion, in general players are looking at about 3 times the buy-in for that tourney.

Sit & Go tournaments are perfect for new online casino players who want to get a taste of the game in a low-stakes environment. Players after juicier prize pools would do well to find games with higher buy-ins, which will then positively impact the size of the potential winnings.

Fast and furious on Spin & Go

Think of Spin & Go as Sit & Go on steroids. These tournaments are played at a faster pace thanks to the quickly rising blinds, which counterbalance the low buy-ins. These start at as little as $0.25 and PokerStars online casino claims that this is poker that absolutely anyone can play. Players can start off the fun with 500-chip packages.

Omaha and Texas Hold’Em are available in the Spin & Go format. Like its predecessor, a Spin & Go tournament prize pool is selected at random and can potentially reach $1,000,000.

Not fast enough for you? Try the Spin & Go Flash option. Hold’Em can be played in this format and players start out with 300 chips but the blind level goes up every single minute. The potential for high-speed wins is very enticing and that’s exactly what PokerStars is aiming for. 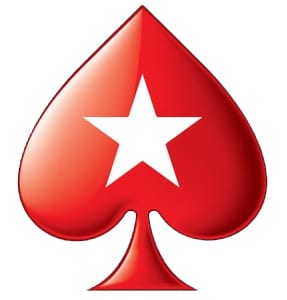 The truth is that it’s rarely a case of ‘love at first sight’ when it comes to poker. Experienced players will remember the time-consuming process of learning the game, honing their strategy and ignoring their frustrations in an effort to get better and succeed. Many don’t get that far, deterred by how long the whole thing takes.

These Spin & Go tournaments are a good way to give rookies the chance to experience poker quickly and with low risk. Though there is little opportunity to work on your strategy or your bluff in such a fast version of the game, it’s the perfect way to give it a try and feel the thrills this skill-based casino game can offer. Tournaments like these are designed for inexperienced players, with PokerStars hoping to build interest in the complex and rewarding game of poker through these high-speed contests.

For players who have already caught the poker bug and want to dive right in, PokerStars offers a host of other tournaments including the World Championships of Online Poker, shootouts, knockouts, multi-table tournaments and more. With opportunities available around the clock, it’s no wonder PokerStars is the top name for online poker around the world.