Relax Gaming has secured a highly-coveted and elusive commercial deal with Royal Panda Casino which will greatly expand this software providers’ network of operators. This deal will bring Relax Gaming’s wide and popular online slot games to Royal Panda Casino players which includes both their proprietary gaming selection as well as their third-party industry provided games.

Founded in Malta almost 10 years ago in 2010, Relax Gaming Group has since become a well-known gaming developer in the online gambling industry who has a reputation for pushing the boundaries of modern gambling thanks to their constant technological innovations and implementations. Since opening their virtual doors, they have become revered as one of Europe’s most popular names in the online gambling industry due to their broadened offerings of different product verticals.

Relax Gaming holds a license and is regulated within European jurisdictions, as well as for Alderney, UK, Romania and Malta too – the reason for this is to ensure they have a wide market coverage which makes them available and prevalent in the regulated online gambling market – which is one of their key strategies.

Throughout the past year, Royal Panda Casino has gradually increased the amount of games they have on offer thanks to the two partnership programs they have in place – namely Powered By for independent providers and Silver Bullet for their commercially represented partners. As it stands, they currently have a casino games collection which offers games from over 20 different software providers. The games that have been released by Relax Gaming recently seem to be getting better and better with each new release, and the benchmark is set higher each time a new title is released.

Another chicken in the coup

The commercial deal between Relax Gaming and Royal Panda Casino essentially will allow Royal Panda Casino to gain access to Relax Gaming’s collection of in-house and Silver Bullet games – titles including crowd-favorites Money Train and Temple Tumble – and a range of Powered By powered games. This deal made headlines as the most recent in a series of commercial deals which have been signed by Relax Gaming throughout the past few months. Last May, Relax Gaming announced that they have made a similar kind of deal with Interwetten, a popular Austrian gambling platform.

Relax Gaming’s CEO, Daniel Eskola, made a statement regarding their new commercial deal with Royal Panda mentioning that the games that they have on offer are wide in variety, possibilities and themes. Royal Panda’s Managing Director, Melvin Ritsema, also emphasized the important role that this commercial deal plays in solidifying their space in the global gambling market and drawing in new players. He then added how he appreciated the open and flexible approach that Relax Gaming has to their business, as well as their high standard when it comes to game development.

According to the press release that was recently posted by Relax Gaming on their official website, over the next few weeks their games will be available on Royal Panda Casino. Royal Panda is a well-known brand in the industry having been founded in 2014 and quickly becoming popular with a loyal fan base. They are licensed and regulated by the UK Gambling Commission as well as the Malta Gaming Authority.

LeoVegas Casino, another popular and revered gambling operator, made an announcement in 2017 stating that they would be acquiring Royal Panda Casino and that this acquisition was valued to a staggering 120 million Euros. This was a vital step which in turn allowed LeoVegas Casino to strengthen their overall presence in the online gambling regulated market, with special focus on the United Kingdom – who was Royal Panda Casino’s main target market thanks to their UK license.

What the future holds

We are interested to see how this new business relationship will pan out and we believe there is room for great opportunities within this collaboration. Both Royal Panda Casino and Relax Gaming are major names in the industry well-known and trusted for their high standard of gaming and excellence in service and technological innovations – thus could soon be in the news again for something that could shake the online gambling world. 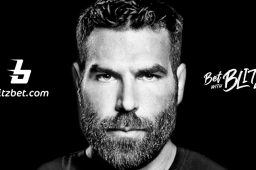 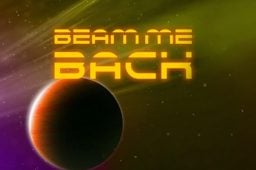 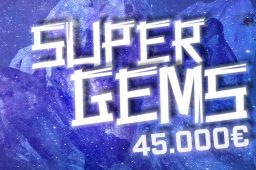 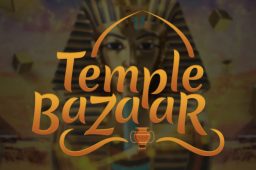