Roulette is one of the most popular online casino games in Canada today and has been entertaining players online for decades. While playing for real money can result in real prizes, new and seasoned players alike often prefer to play free roulette games to get started.
1 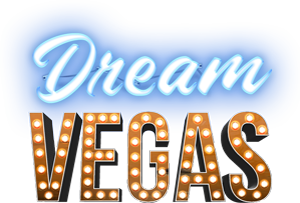 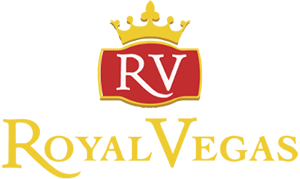 The Advantages of Playing 3D Roulette for Free

Playing free 3D roulette games before you place a real money wager is highly recommended. While many players who are keen to try this variant have probably tried either American, French or European roulette before, each variant comes with unique rules, features and ways of playing. Playing for free allows you the opportunity to build your confidence with minimal to no risks.

On this page, you will find:

For hundreds of years, roulette has been a favourite among gamblers all over the world. When this game was first introduced in France, French Roulette provided a unique gaming experience. However, as the world around us changed, things that were once believed impossible became simple tasks.

As a result of this, travellers from all over the world visited France and brought the joy of the game back to their home countries. Over time, the rules were altered to cater to specific needs and this gave rise to different variants. For many years, American, French and European roulette dominated the genre until technological advancements made online gambling, and 3D roulette, possible.

While this game has become a variant in and of itself, the 3D roulette that we will be referring to throughout this guide is the title developed by the gaming giant, Playtech. This gaming title is not technically three-dimensional, as its name suggests, and instead provides players with superior graphics, more choices and smoother gameplay which we will explain below.

How to play 3D Roulette

Step 1
Before you place your first 3D roulette wager, take the time to examine the controls, the interface, the playing wheel and controls. Most players who try 3D roulette for the first time are surprised by how different the interface looks compared to traditional European roulette titles. The differences in controls and the interface are a result of the addition of the racetrack and customization abilities of this variant. We suggest that you take some time to familiarise yourself with each button, control and option before you begin. 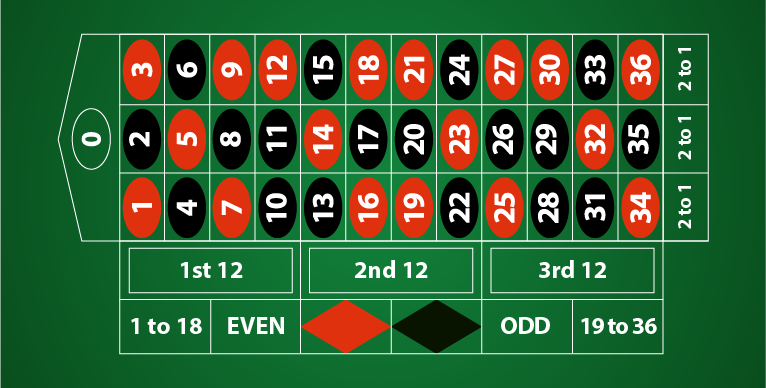 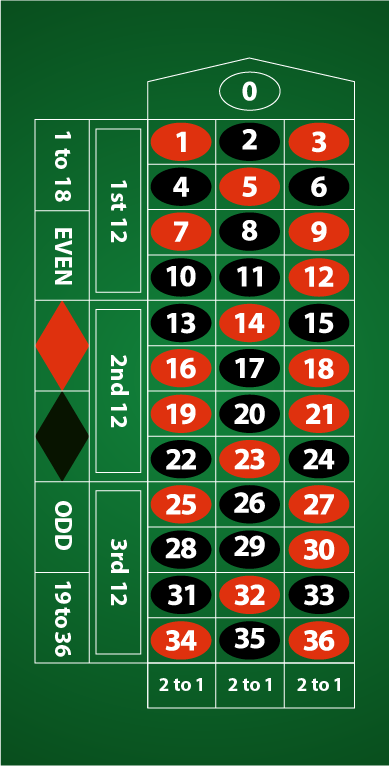 Step 3
Once you have considered how much you can comfortably afford to lose, you are now ready to place your first wager. This can be done by selecting your wager size and your bet type. Since 3D roulette does not offer live dealer functionality you will need to click the spin button to activate the wheel. In most cases, new players prefer this method of playing because it allows them to set the pace. 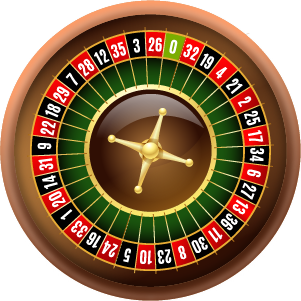 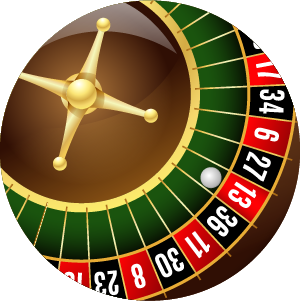 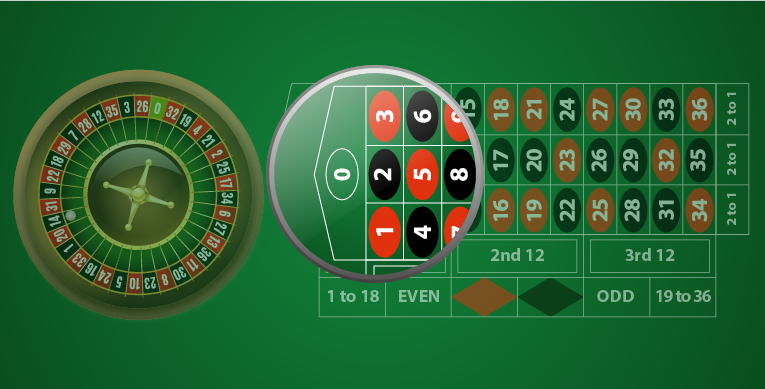 From a rule perspective, 3D roulette is identical to European roulette. This means that those who have played the European variant of this game will feel right at home! If you haven’t, do not worry. Simply put, European roulette does not have a double zero and makes use of a single zero slot on the roulette wheel.

While the rules and gameplay of European and 3D roulette are identical, this is where the similarities end. 3D roulette provides players with the opportunity to build a truly personal roulette gaming experience. This is done by introducing several customizable aspects of the game that ensure you have an epic gaming experience. In addition to this, the 3D roulette wheel has been designed with superior graphics and vivid colours ensuring that the wheel is always the star of the show.

As a result of the different rules used for each variant, the odds for each bet type and payout will vary slightly. We recommend that you look into how the rules of 3D roulette can alter outcomes before you begin your gaming session. Take a look below:

We have provided a condensed and comprehensive list of the key differences between the different variants below. If you are pressed for time and would prefer to learn on-the-fly, take a look below: 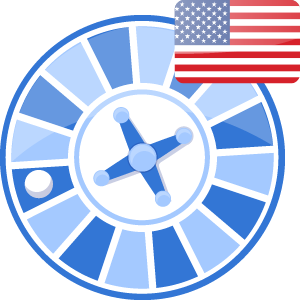 American roulette bears some similarities to European roulette, with the most distinct difference being the double zero slot. While this might seem like a small alteration, it greatly influences the house edge which is essentially doubled. 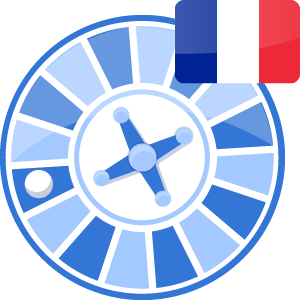 As the original version of roulette, the French variant boasts an extremely low house of 1,35%. This makes it the most player-friendly and preferred variant today. 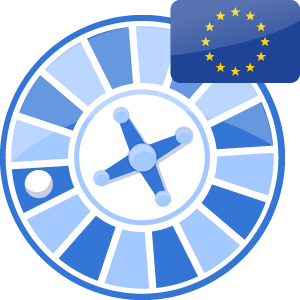 European roulette is almost identical to French roulette except for the exclusion of player-friendly rules such as En Prison and La Partage. On the other hand, this variant has a house edge that is 50% lower than American Roulette’s. 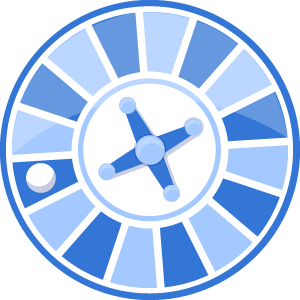 In addition to 3D roulette, Playtech has developed Mini roulette as another online exclusive variant of the traditional game. Mini roulette follows the rules of European roulette but this wheel has only 12 numbered slots and the single zero slot. 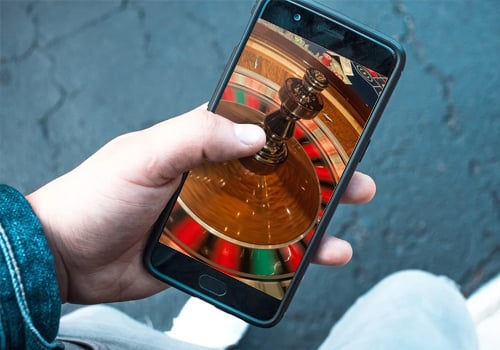 As one of the most prominent online casino gaming developers in the industry today, Playtech has catered to the varying needs of Canadian players. Regardless of whether you are looking for free 3D roulette games, real money offerings, titles that function well on apps or 3D roulette that is perfect for your desktop, Playtech has something up its sleeve for you. Since 3D roulette is a Playtech game, you will only be able to play this variant if you are signed up to a Playtech online casino site. Operators who have gone into business with the developer are privy to free versions of all roulette games, seamless mobile offerings and desktop-friendly titles. One of the most mind-boggling things for many online players is how Playtech’s software engineers have managed to cram all of the visual delight and features onto games that render seamlessly to mobile devices. However, it should be noted that the effects and graphics of 3D roulette are somewhat inferior if you are choosing to play on-the-go. This Is especially true for instant-play games that require players to have a stable internet connection throughout their gaming session. The graphics quality is slightly better on dedicated mobile applications, as these games have been altered accordingly. The only downside to this is that you might not be able to fully enjoy certain effects. Despite this, many Canadian players have opted to play on-the-go 3D roulette due to it’s convenience and simplicity. 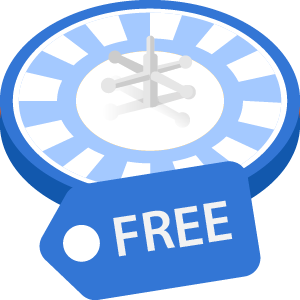 If your online casino site is offering you a free version of 3D roulette, we suggest that you accept the offer. As we’ve mentioned before, playing for free has many advantages. Free games allow you the time and space to learn the ropes, nuances and rules of a game before you add the pressure of risk to the equation. In addition to this, free games are a great way to learn, hone or develop a strategy that could result in lucrative rewards later on. There is nothing to lose when playing free games and much value to be gained. 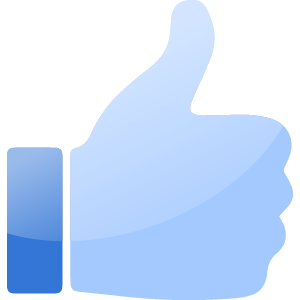 While the layout, appearance and graphics of 3D roulette could leave you reeling and overwhelmed, remain confident. This should not be hard to do once you have confirmed that 3D roulette is just a more visually pleasing version of traditional European roulette. If the addition of the customizations, new terms and other aspects are throwing you off your game, select a layout that suits your comfort level and choose something more traditional for starters. 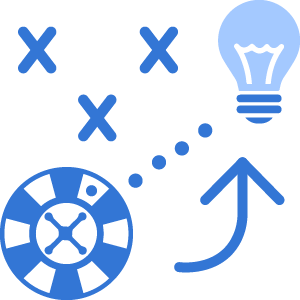 There are several iconic and popular roulette strategies floating on the internet these days. While there is no way to prove that these strategies work 100%, there is no way to prove that they don’t either. As such, we suggest that you approach strategies cautiously. Trying out new strategies can be a great way for you to figure out what suits your playing style and bankroll best. If a specific strategy is devastating your bankroll, switch it up and try something different. Roulette is a game of chance and relying too heavily on one strategy is similar to setting yourself up for failure, especially if a particular method has been constantly unsuccessful. 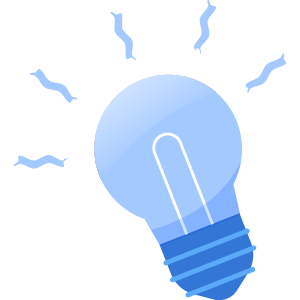 While many players believe that winning and losing streaks have a lot to do with your skill, there is nothing further from the truth than this belief. Mathematically speaking, streaks are nothing but coincidence or luck, depending on which concept you are most comfortable with. With that being said, be careful about confidence in the conditions that lead to a particular streak for you. There is no guarantee that what worked before will work again and your bankroll could pay the ultimate price for this mistake.

3D roulette is a unique online casino game in that it is not what many new players expect but they are hardly ever disappointed. 3D roulette does not require special software or boast holographic images but rather presents players with one of the most immersive, stylish and personal gambling experiences on the internet today. This, in our book, makes 3D roulette a winner!

Now that you know the basics of 3D roulette and what to expect, you’re likely ready to choose an online casino site and place your first bet on this epic title. To make the next step even easier for you, we have listed some of the best online casino sites in Canada today for 3D roulette gaming.

Other Guides for Roulette Players 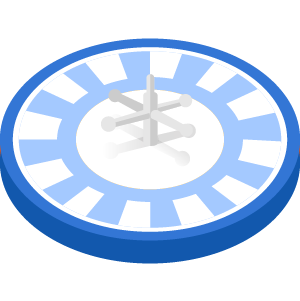 How to Play Roulette

The perfect guide for new players, How to Play Roulette will provide new players with all they need to know and seasoned players with interesting facts that they wish they had known all along. 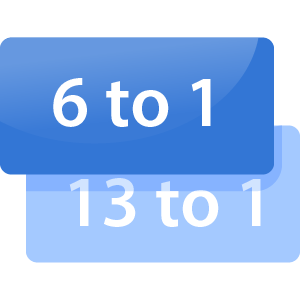 If you’re not quite sure about which bets to place or variant to choose, take a look at our extensive guide on the odds of Roulette. Our experts break down the odds and help you make lucrative choices. 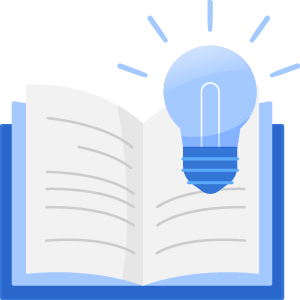 There are several popular roulette strategies in use today. However, learning how to apply these concepts and rules is no walk in the park. Take a look at our guide for the most simple explanations and guidance on how to execute these strategies correctly. 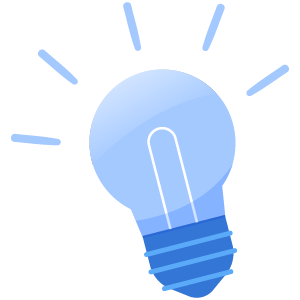 So you’ve researched the different variants of roulette, understand the strategies and have learned the terminology but it still feels like something is missing? Take a look at our top tips, provided by experts, to figure out what you can do to increase your odds.