Gambling is a popular pastime in South Africa but many players from this region are unsure about which forms of online gambling are legal. This doesn’t come as a surprise since gambling, both online and land-based, has been prohibited in South Africa since the 1600s. While gambling was illegal, South Africans continued to engage in gambling activities as it is a big part of the culture. Since this prohibition, the South African gambling industry has undergone several changes and regulations have been introduced that have added to the confusion that many South African players have about legal gambling.

Gambling in South Africa has long been a cause of confusion for many native players. While it was previously prohibited for hundreds of years, gambling never completely ceased, even during this time. The first prohibition of gambling took place in the 1600s and continued for almost three years. In recent times, the government’s attitude towards gambling has gradually changed and there has been a slow and steady relaxation of the laws on a global scale. The Gambling act of 1965, enacted during apartheid, led to the government naming the gambling categories that were banned and only permitted horse racing betting. At this time, casino gaming venues began to open in the regions reserved for native inhabitants, called the Bantustans. The money that these regions saw from the gambling industry was vital to the survival of the people that lived there.

When Apartheid was abolished in 1994 and the African National Congress won the first democratic election, a national lottery, casino and gambling certification process was instituted. However, this was short-lived and in the 2000s, a Gambling Act was introduced that unravelled the efforts made from 1996. A few years later, this changed once again and gave rise to the thriving gambling industry that we see in South Africa today.

Today, there are brick-and-mortar gambling venues in every metropolitan area of the country. There are currently 40 casinos in South Africa, which makes it the largest gambling country on the African continent. The National Gambling Board has shared that further legalization and regulation is possible in the future. 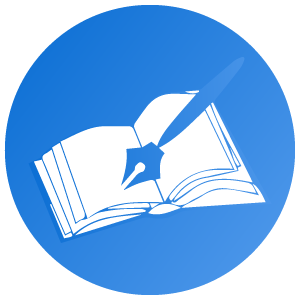 When were the first South African gambling laws created?

The first gambling law in South Africa was enacted by the Dutch, over the Cape Colony, in 1673 and banned all forms of gambling. Since then, the government has kept a close eye on gambling activities and eventually prohibited all gambling games, except for horse racing, in 1965. We explain more about the changes that were made thereafter to legalize some forms of gambling above. 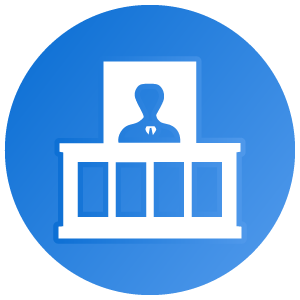 Gambling and gaming are regulated and supervised by the National Gaming Board, or NGB. This board was established in 1996 and has held operators to the highest international gaming compliance and standards. South Africa is one of the nine countries in Africa that makes up the Gaming Regulators Africa Forum which is dedicated to dealing with unlicensed and illegal gambling operations. 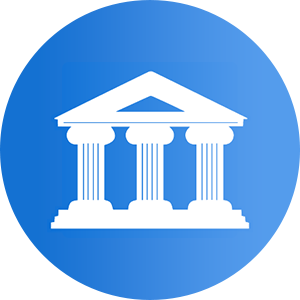 What laws apply to gambling in South Africa today?

The 1996 National Gambling Act established regulations and laws for the legal enjoyment of casino games, lotteries, slot machines and other forms of gambling. Operators of all gambling activities are required to register and receive licensing from their Provincial gaming board. The same applies to online sportsbook providers. Sportsbook operators are also obligated to receive approval from the racing board in the region.

Lotteries, casinos, online sports betting and slot machines are all legal in South African and have been regulated for enjoyment and security. However, online casino gambling is a cause of uncertainty for many and is seen as a legal grey area. Online sports betting has been legalized for sportsbook operators who have received licensing from the NGB whereas online casino gambling is prohibited.

However, enforcing this law is challenging for the government and many government officials have indicated that the punishment is aimed at deterring operators and not really on sentencing players. As a result of this form of gambling remaining unregulated by the government, South African players are encouraged to remember that there is always a risk involved in online gambling. Every player should conduct research and ensure that they are choosing trusted sites. Until the government drafts legislation for this legalisation, South African players can enjoy online casino games but there is no safety net in place. 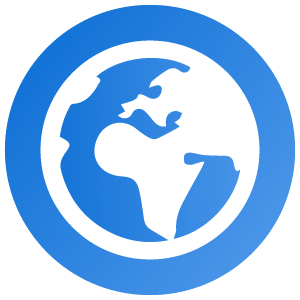 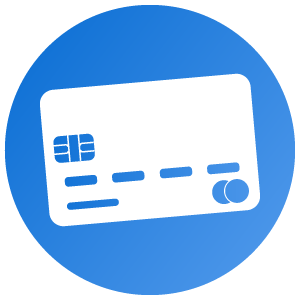 Can I deposit and withdraw funds at online casinos? 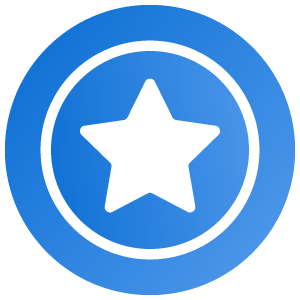 How popular is gambling in South Africa?

According to a NGB report from 2009, close to 29% of South Africans participate in gambling activities regularly. The lottery is an extremely popular choice while casino games and scratch cards participation was at 6% and 3% of the population indicated that they enjoy sports betting. 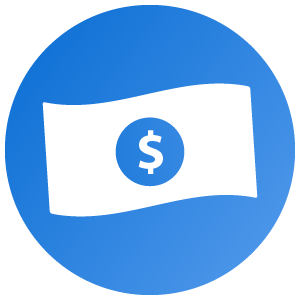 Do online casino sites support ZAR as a currency?

Online gaming sites that are legalized for the South African market will honour ZAR as a currency. There are some sites that don’t offer ZAR but, in these cases, rands can be converted to an accepted currency for a small fee. 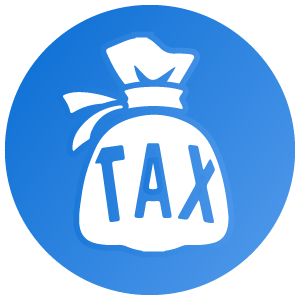 Do I have to pay taxes on my winnings?

If you’re looking for the best online casino sites to enjoy playing while you’re on the move, then take a look at our top-rated mobile sites.

PayPal is one of the easiest online payment methods for South African players. As such, we have recommended the best sites for PayPal payments here.

While playing for fun can be tons of fun, many South African players graduate to real money gaming, if you’re looking for trusted real money sites, check out our top-rated real money options.

It is currently illegal to gamble online in South Africa as the government believes that the online industry would jeopardise the success of the land-based gambling industry. Although many South African players and online sites take chances, players should keep in mind that they could be subject to a R10 million find, 10 years in jail, or even both of these.

We encourage players to conduct thorough research of any online casino site that they are considering before they deposit any of their hard-earned cash. If you’re looking to learn more about the security status of a particular site or operator, you can check for eCOGRA certification. Casinos and operators who receive this certification are subject to regular audits and security checks. 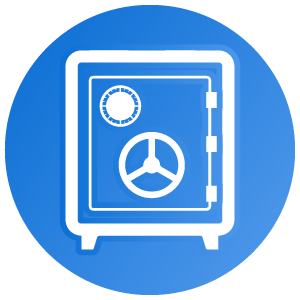 How do players know that a casino is safe? 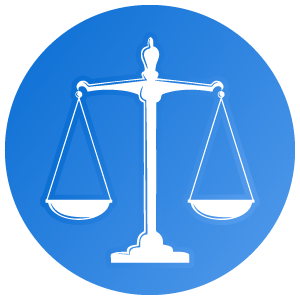 How do South African players ensure that play is fair?

The most trusted online casino sites will make sure to only feature games and software from trusted, licensed and reputable developers that make use of Random Number Generators. In addition to this, eCOGRA runs tests on the sites that it licenses to ensure that the results of games are random and not rigged. 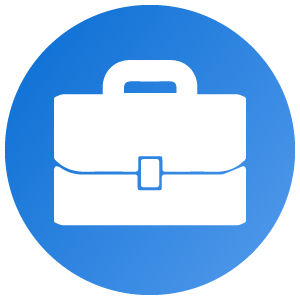 Is there recourse for suspected violations of fairness and security protocols?

Yes, South African players who feel that they have been wronged or there are shady dealings can report their suspicions to the NGB. In addition to this, complaints can also be filed with eCOGRA.

While gambling is viewed as a popular recreational activity in South Africa, excessive or uncontrollable gambling behaviours present some risks. To mitigate these, the National Responsible Gaming Programme, or NRGP, provides research, counselling, industry training and education programs that deal with unhealthy gaming behaviours. If you’re looking for more information about the NRGP, you can visit the link below: https://responsiblegambling.co.za/

Here are some other useful links below: