Home » Video Poker » How to Play

How to Play Video Poker

Online video poker is interactive, fun and combines the best of slots and poker games; however, the best part is that it takes almost no time to get the hang of. This step-by-step guide will teach you how to play, explain what a winning hand looks like and look at some of the different variants available.

Different video poker variants include Deuces Wild, Jacks or Better, and Double Bonus Poker, but at the core they all work the same. Let’s look at the basics of playing video poker:

The first step is choosing how much you want to bet. Video poker machines use coins (also called credits); you must choose the value of each credit. The next step is deciding how many credits you want to bet per hand.

On your screen you will notice buttons that easily allow you to either bet only 1 credit or the maximum credits (usually 5).

The paytable will be displayed at the top of your screen. It shows you what constitutes winning hands and how much each winning hand pays out.

After choosing your bet, hit the deal button to get your first five cards. In some video poker games all cards are dealt facing down, and they only turn over once all have been dealt. Other games will deal all cards facing up.
Don’t worry if your hand doesn’t look too good at first. Next, we’ll teach you how to draw new cards.

The next step is deciding which cards to keep. Use the hold buttons under each of the cards to hold on to the cards you’d like to keep.

Those you don’t “hold” will be replaced by new cards.

After choosing your keepers, hit the draw button again to draw new cards in place of the ones you discarded.

The five cards you have now will represent your final hand.

Determining You Hand and Payout

You don’t have to understand your hand. The machine will automatically determine the best hand you can make by highlighting it in the paytable.

Once your winnings have been paid out you can play again.

The Aim of the Game

Much like five-card draw, the objective of online video poker is to create a strong hand by choosing whether to keep the cards you have or replace them with new ones. The stronger your hand the bigger the payout. For example, a royal flush (ten, Jack, Queen, King and Ace of the same suit) will be worth much more than three of a kind (three same rank cards plus a pair).

In most video poker machines, you will find a hold button underneath each of your five cards. There will also be a draw or deal button on the screen, which will deal new cards to replace the ones you don’t want to hold.

Don’t fixate too much on what each hand pays out, as this differs from machine to machine and each machine will also have a paytable visible on the screen (typically at the top of the screen). However, it would be good if you could at least remember which hands are worth the most, so you can aim to create these as much as possible.

At CasinoTop we have played countless hands of online video poker, so we are happy to provide you with our most helpful tips for beginners (or a brush-up for the more advanced players).

Know the winning hands of the poker variant you are playing, or you might just end up trying to form a hand that doesn’t even pay out.

Use max bet to get the maximum return on your wager.

Study the paytable because it could determine your moves, for example whether to keep or discard cards.

Play poker variants with better odds, even if it takes you a while to get used to, because this will mean more payouts overall.

Stay sharp! Don’t play when you are tired or after one too many drinks, it could cost you a big win.

The Difference Between Poker and Video Poker

You also do not have to worry that the good hand that you carefully put together can be beaten by an opponent’s even better hand. Only your hand matters in video poker. Such a relief for players who have suffered too many bad beats to count.

Another remarkable difference is the accessibility of video poker, as video poker tends to be more accessible than poker in land-based casinos or standard online poker. You have no opponents, which means you can play as slow or fast as you want.

Most casinos have a wide variety of video poker variants to choose from. Some have multiple games that are all played in the same way.

In fact, the differences between variants are usually small. While you might find your favorite soon, keep in mind that all variants have different payout percentages!

This is arguably the most popular version of video poker, and perfect for beginners. It pays out for any hand containing a pair of Jacks or better, with an RTP of 99.5% 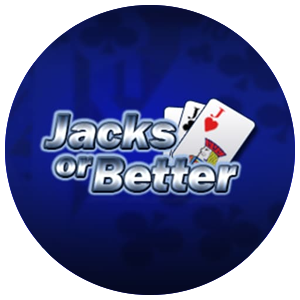 As the name hints, all twos in this game are wilds. But this also means that the lowest paying hand is three of a kind. You can also expect a payout percentage of 100.8% on the full-pay version. 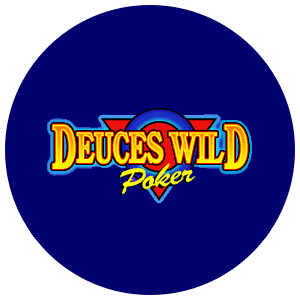 This is another variation of Jacks or Better and offers a bonus payout if you can land four Aces. The only difference is that it has a payout percentage of 100.2%. 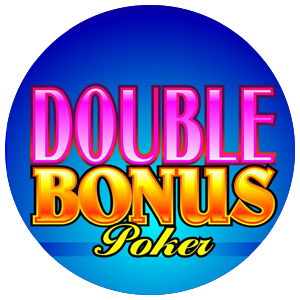 This variant is similar to Jacks or Better, but pays out most for either four sevens, eights, or Aces. Expect a payout percentage of 99.78% on the full-pay version. 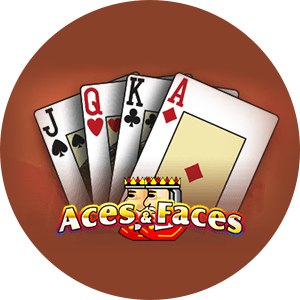 Now that you’ve got the basics down and understand the game, you can start playing for real cash. Remember to chase the highest paying hands and you'll crush it. If you want to read more about playing poker online, check out our additional guides.

Can I Win at Video Poker?

There’s no guarantee that you will win at video poker. However, you can increase your odds of winning by using a strategy designed for your specific variant. The best approach to video poker is usually slow and strategic gameplay. If faced with a choice between games like slots and video poker, we’d recommend video poker, as the house edge in slots is much higher.

Which Video Poker Variant Has the Highest Odds?

Without a doubt Deuces Wild, if you use a proper strategy and opt for the full-pay version, which gives you an advantage over the house. However, keep in mind that this advantage might only become apparent if you play a vast number of hands.

Do You Play Video Poker Different Than Live Poker?

Yes, the two are quite different. You play video poker against the machine and not opponents and the dealer like with real life poker. While it is often thought that video poker has more in common with slots than poker, it does still require skill and knowledge of what a winning hand is.

Can I Play Online Video Poker for Free?

Yes! Most, if not all, online casinos offer free versions of their games where you can practice risk-free. Some free video poker games even provide commentary on if you’re making the right move.

What Is the Best Video Poker Game for Beginners?

Jacks or Better is a good option for beginners due to its high payout percentage and easy winning hands. Regardless, it also comes down to personal taste. You might like a completely different variant.

How Old Do I Have to Be to Play?

Whether you’re at a land-based casino or signing up for an online casino, you will always have to be 18 or older to play.

Can I Find Video Poker at Any Online Casino?

Yes. You need to know what a winning hand is and how to create one.

Which Casinos Are the Best for Playing Video Poker?

Some casinos with the best video poker games include El Royale Casino, BetOnline, Wild Casino, and Vegas Casino Online to name a few.

More related guides for you 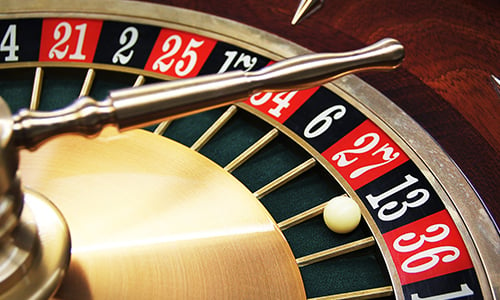 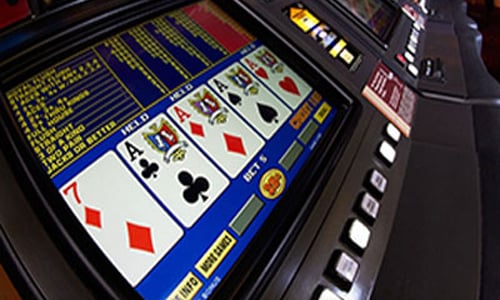 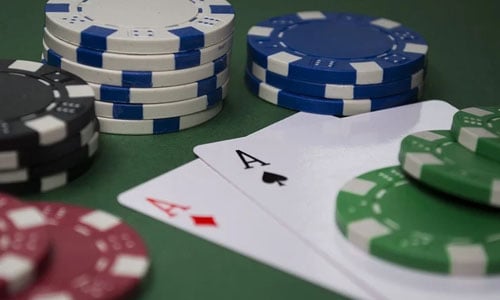 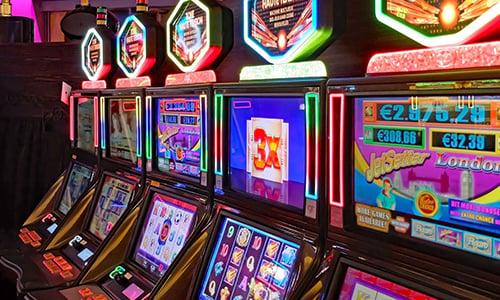